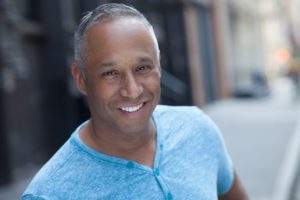 Spencer is a Founder and Associate Artistic Director of Liberation Theatre Company and a producer of the Obie Award winning 48Hours in…Harlem theatre festival.  LTC is a theatre company committed to nurturing and producing work from playwrights of color.  He is committed to growing the African-American theatrical diaspora.

Spencer has always loved working with youth and has worked as a teaching artist for more than 10 years.  He has also led groups of New York City youth to teach them to become global citizens by learning about different cultures, cultural exchanges and community service activities.  He has led youth groups to Canada, Australia, Thailand, South Korea and The Republic of Gambia.

Spencer believes that as artists we have a social responsibility to make the world a better place by raising social awareness through our art.  He currently works as a facilitator for CSW Associates, Inc., a leading global consulting firm specializing in work place diversity and inclusion training.  He has facilitated workshops about creating a respectful work environment for Fortune 500 companies as well as some of the top business schools in America.  He has facilitated globally in Toronto, London, Dublin, Rome and Frankfurt.

As an actor, Spencer has a lengthy resume with credits on Broadway, Off-Broadway and regionally. He has been fortunate enough to work with some of the most talented directors in America, including George C. Wolfe, Hal Scott, JoAnne Akalaitis and Marion McClinton to name a few.  Spencer can also be seen on television as a guest star in series television, including Third Watch, Law & Order, Law & Order: SVU, Law & Order: Criminal Intent and Chappelle’s Show.  He has also performed in several New York City soap operas, national and regional commercials, voiceovers and print ads.  Spencer especially loves to coach friends and other professionals for their upcoming auditions. 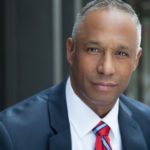